In other hardware history, the Apple II was announced ~35 years ago 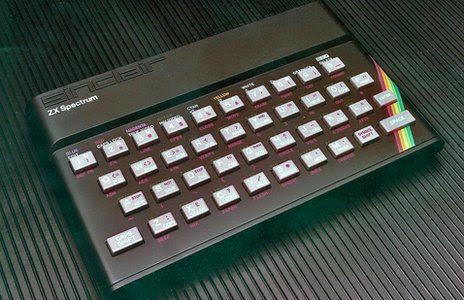 “More than five million copies of the various ZX Spectrum computers were sold over the family's eight year lifespan, not including third-party clones.

The ZX Spectrum is 30 years old. The successor to Sir Clive Sinclair's ZX81 - at the time the world's best selling consumer computer - it introduced colour "high resolution" graphics and sound.

It also offered an extended version of Sinclair Basic, a computer language with which hundreds of thousands of users were already familiar.”