Magic Leap is shipping its first headset this summer -- The Verge

"Magic Leap’s first “spatial computing” mixed reality headset, the Magic Leap One Creator Edition, is shipping this summer. The company announced the news in a live stream today, narrowing down a previous statement that it would ship this year. It’s following up on an announcement from this morning, when AT&T revealed that it would be the exclusive US carrier partner for Magic Leap. However, Magic Leap still hasn’t confirmed an exact date or a price, although the company has previously said it would cost at least as much as a high-end smartphone.

Magic Leap has been slowly pulling back the veil on its headset. On its stream today, it revealed a few specifications on the headset, like the fact that it will use an Nvidia Tegra X2 processor. The stream also showed an an actual experience: a tech demo known as Dodge, where users have to dodge or block shots from a rock-throwing golem." 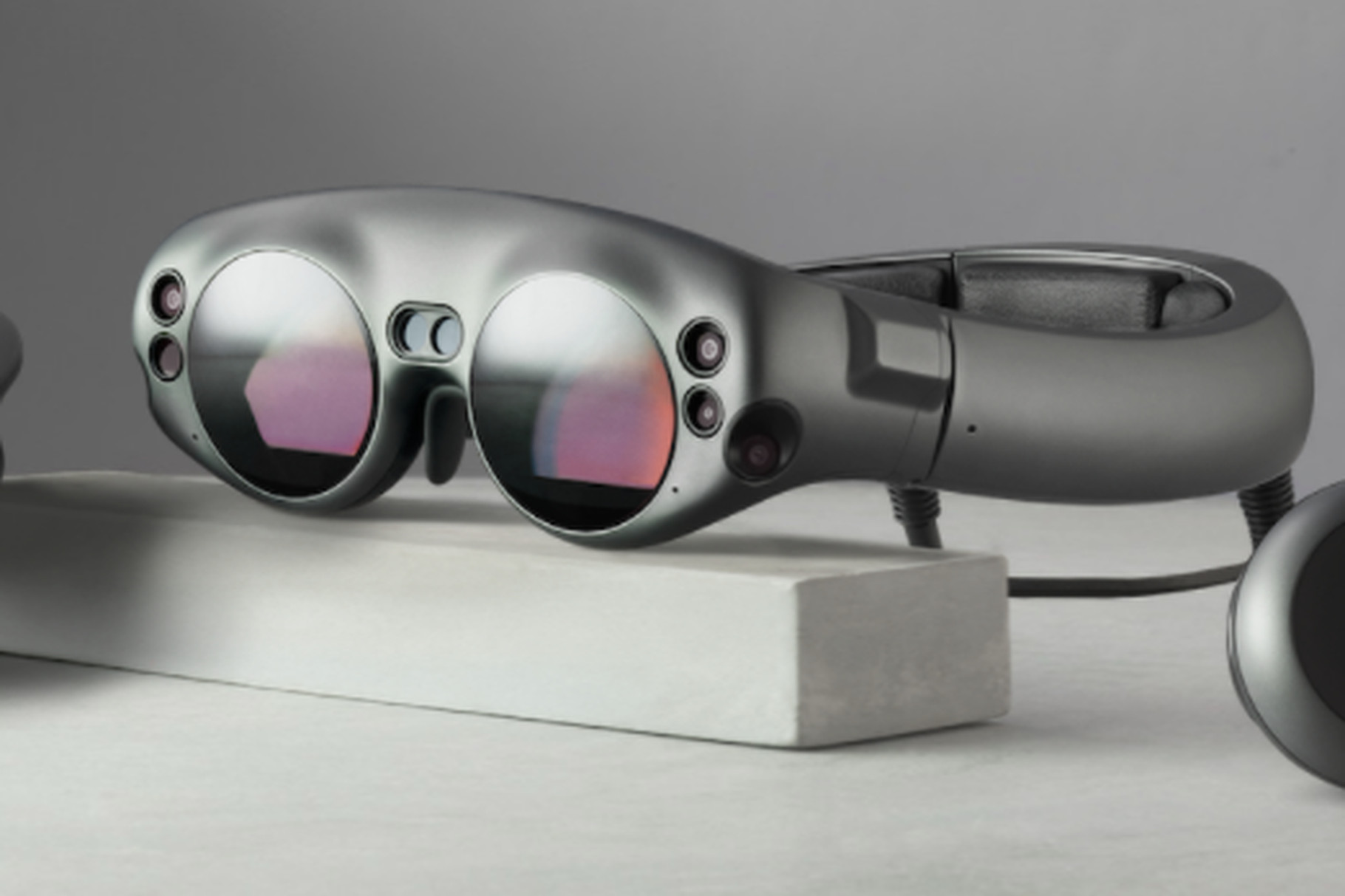 Magic Leap is shipping its first headset this summer -- The Verge
Posted by pbokelly at 7:45 AM