Anybody want to buy a rarely used iPad Keyboard Dock?…  (via Greg Lloyd)

On Wednesday Steve Jobs unveiled a new MacBook Air, with an entirely solid state hard drive, seven-hour battery life, super-slim design and a price tag of $1,000 (for the 11-in. model). Yet for the previous week, I'd already been using an ultra-light Apple notebook with an entirely solid-state hard drive, a battery that charges fast and lasts for so long I rarely have to care (I just plug it in every other night), and an eminently portable 9.7 in. screen (which detaches). It has a pretty generous 32GB of storage. Most importantly, it cost me, in total, a mere $670.

What's it called? The iPad, of course--augmented by the best external iPad keyboard I've seen, the $70 Toccata keyboard case from an Australian company called PADACS. 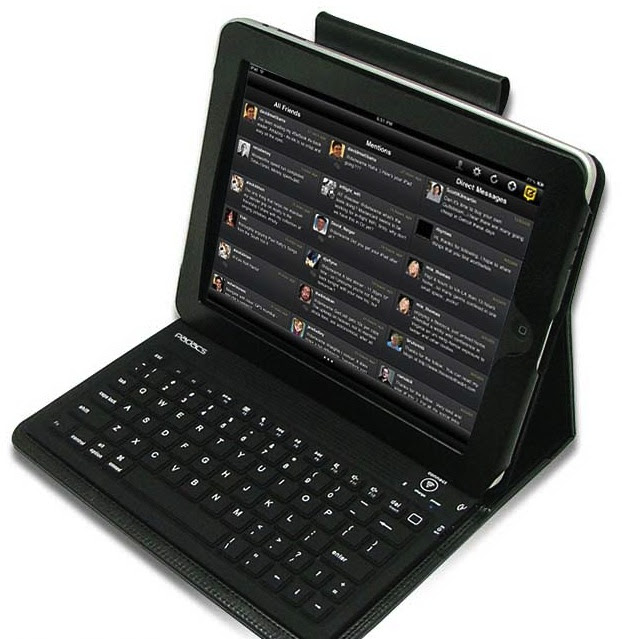