Michael Mandel, Chief Economist at BusinessWeek gave a sobering and thought provoking presentation on the economy at the MTLC Annual Meeting. He explained the huge expansion of debt and plummeting savings rates in the US over the past 30 years that contributed to the current situation. Mandel also included 10 year snapshots of wage growth and stock market performance which illustrated ZERO real growth. A lost decade. We read the headlines but they don’t sink in until you see the data visually. It is stunning…a story best told by charts and graphs. 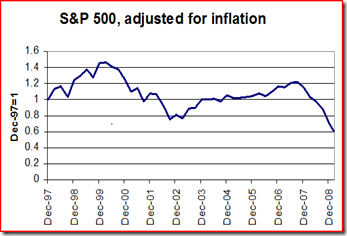 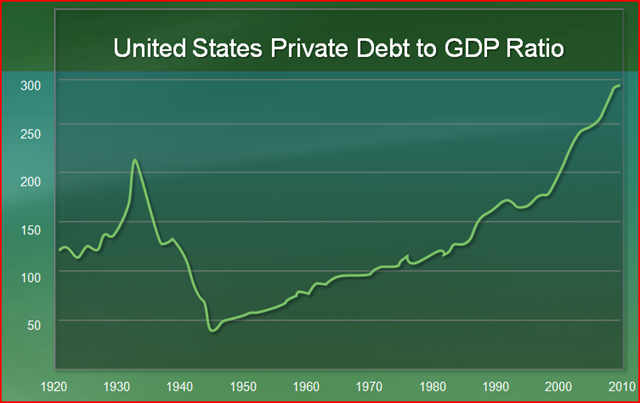