Information literacy is your friend

As is usual in the excitement of breaking news events, Twitter became home to a lot of misinformation too. 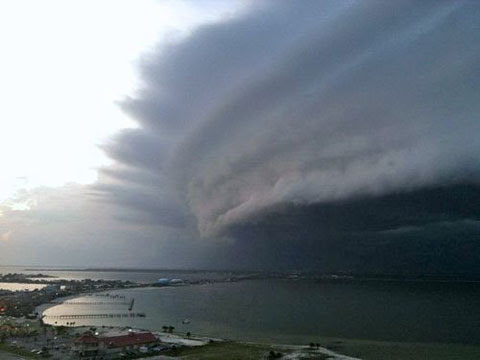 An awe-inspiring photo of “Hurricane Irene approaching North Carolina” began circulating social networks early Saturday evening and was quickly shared by thousands of people. The only problem: the image was actually taken weeks ago in Pensacola, Fla., and had nothing to do with Irene. Still, the photo was viewed 270,000 times on TwitPic, a Twitter image Web site.