Think John Carpenter’s “They Live.’’ Like the special sunglasses Roddy Piper wore in that film, only a certain “alien detection app’’ on smartphones will allow people to see invaders descending on the Greenway, the Boston Children’s Museum, and other spots.

The aliens will appear as cartoon-like graphics superimposed on the smartphone user’s live camera views. 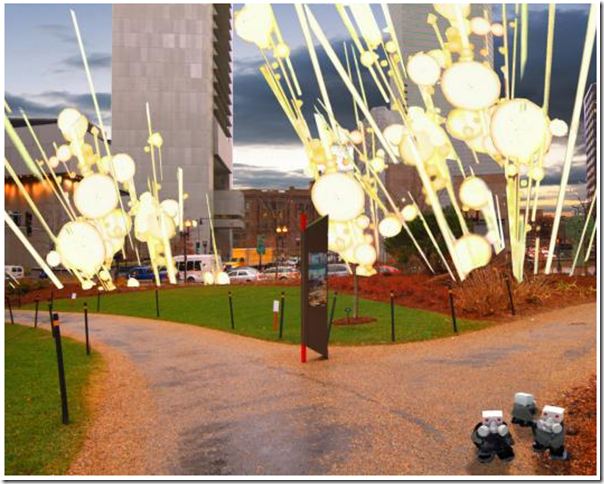