A generation of unprecedentedly large and fast iPod docks is now on offer, and it has now been announced that firm customer orders have been placed.

Air New Zealand will equip eighteen of its airliners with in-flight entertainment rigs allowing iPod users to play their video on seatback screens, listen to audio through the aircraft system, and control their device via the plane's interface. 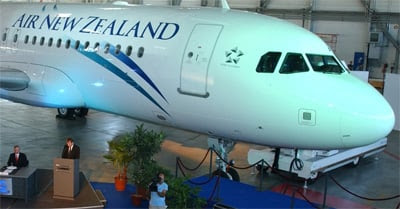