Check the article link for more details and and a video 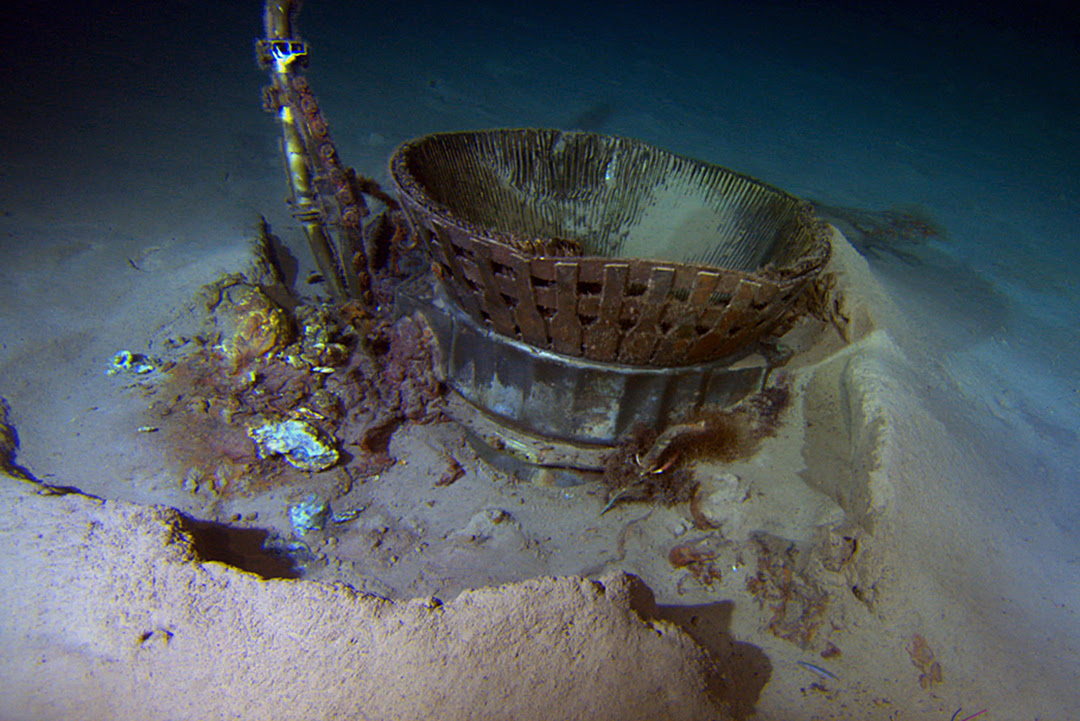 “Running Amazon is a pretty intense job, but Jeff Bezos does manage to take a little time off now and then.

For instance, right now, he’s on a ship outside Cape Canaveral, along with some giant engines that used to power the Apollo 11 aircraft. He financed the team that just dug them out from the bottom of the Atlantic.”