I’m guessing this is not high on Larry Page’s strategic priority list, but that the Google+ team is being given a lot of latitude, as it attempts to claw its way to a sustainable second place position relative to Facebook

The search giant has sent out invitations to a “special event” in Los Angeles next Wednesday, (supposedly from Spinal Tap [Doh! Lead guitarist, that is.]Nigel Tufnel, which is a calendar joke). Every indication is that it will be to launch Google Music — a service that’s supposed to include both a store and a limited sharing capability, tied to its Google+ social initiative. 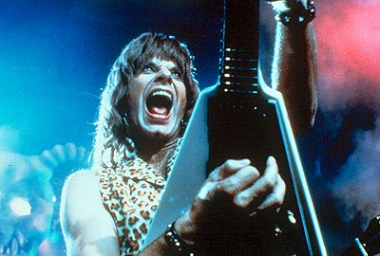