Another entry in the tech product future-collectors’-item catalog

Yesterday, Logitech hosted an Analyst and Investor Day and during his remarks, CEO Guerrino De Luca pulled absolutely no punches in describing the "mistakes" the company made with its Logitech Revue Google TV set top box. Calling the company's Christmas 2010 launch "a mistake of implementation of a gigantic nature," De Luca told investors that the company had "brought closure to the Logitech Revue saga" by making plans to let inventory run out this quarter and that there are "no plans to introduce another box to replace Revue." 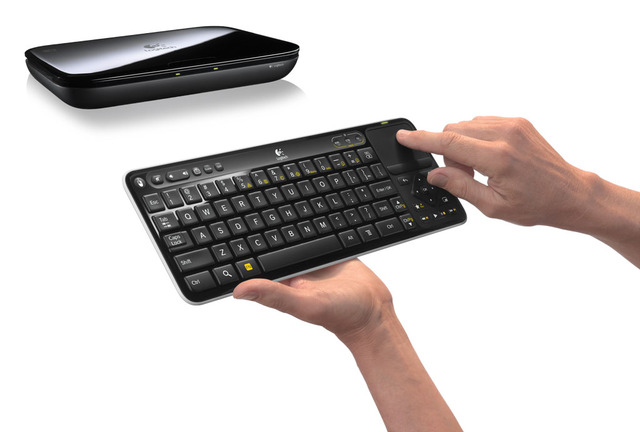