The system could have major implications for foreign business practices—as preference could be given to companies already ranked in the system. Companies with higher scores will be rewarded with incentives which include lower tax rates and better credit conditions, with their behavior being judged in areas such as:
Despite the complexities of gathering vast amounts of data, the system is certainly making an impact. While there are benefits to having a standardized scoring system, and encouraging positive behavior—will it be worth the social cost of gamifying human life?" 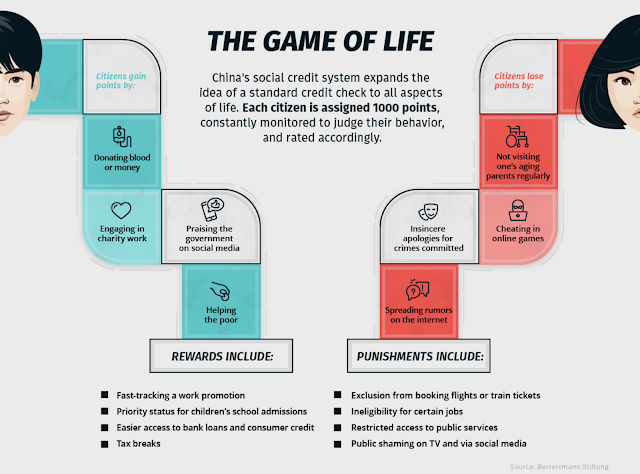