The worker, who had been denied a promotion, did “quite extensive and damaging sabotage” to Tesla’s operations, Musk wrote in the memo late Sunday, which was reported in full by CNBC. While a spokesman declined to comment, an employee who asked not to be identified confirmed he received the email.

Tesla is conducting an in-depth investigation into the matter, including whether the worker was acting alone, with others at the company or with any outside organizations, Musk wrote.

“As you know, there are a long list of organizations that want Tesla to die,” Musk said. He referenced Wall Street short sellers “who have already lost billions of dollars,” oil and gas companies that “don’t love” to see solar power and electric cars advancing, and automakers that produce gasoline and diesel vehicles. “If they’re willing to cheat so much about emissions, maybe they’re willing to cheat in other ways?” he said. 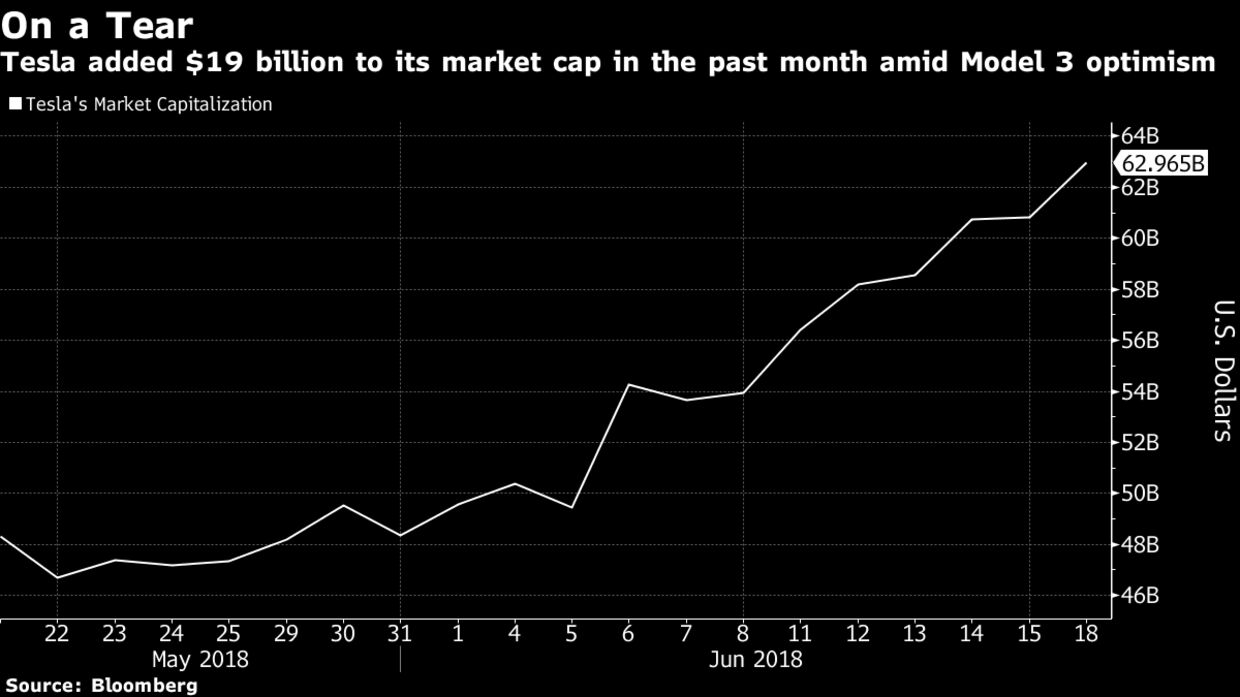 Musk Says Tesla Hit With ‘Extensive’ Sabotage by Rogue Employee -- Bloomberg
Posted by pbokelly at 6:52 AM